A single consumer can hardly take a stand against large companies. The damage suffered by an individual is often not significant enough when compared with the huge costs and time that a consumer needs to incur when pursuing legal action. The Foundation helps to solve this so-called 'collective action' problem. We can act on behalf of large groups of consumers at one time, and have the specific expertise needed to conduct successful actions.

The purpose of the foundation is described in more detail in our articles of association, which can be found on the 'Documents' page.
How do I get in touch with you?
You can send an email to info@consumercompetitionclaims.com. We will respond as soon as possible.
Do you have a privacy policy?
Yes, the privacy policy can be found here. We collect information about you in the following cases:

Apple restricts iPhone and iPad consumers freedom of choice and charges excessive prices. In its terms and conditions for app developers, Apple prohibits all competition with its App Store and payment application IAP. Because Apple does not allow competition, it is able to charge excessive, monopolistic prices. Apple also commits the following violations:


Apple's behaviour is unlawful and a clear violation of European competition law.

Why is this a problem for you as a consumer? Because you have paid too much for apps and in-app purchases as a result of Apple's behaviour. You also pay too much for subscriptions via Apple. App developers pass the excessive rates charged by Apple (usually: 30%) on to consumers.
How will Consumer Competition Claims Foundation make Apple stop?
Through negotiation. And if that fails, through the court.

The Consumer Competition Claims Foundation has tried to solve the matter with Apple and asked Apple to voluntarily pay damages to consumers. Apple refused this.

The Consumer Competition Claims Foundation will therefore start legal proceedings: a so-called collective action in the Netherlands. In this lawsuit we will represent the interests of EU consumers. The more consumers who join us, the better. Strength lies in numbers.

The status of the case can be found here.
Are you entitled to compensation?
In the Apple action, we seek damages on behalf of all EU consumers who have purchased apps from the App Store and/or made in-app purchases (excluding Apple's own apps) on an iPhone or iPad, in the period after 1 September 2009.

In other words, you are entitled to compensation if you:

Support our action by signing up! We will then stay in touch with you about the action.
How can I support the action?
You can register via this link. By registering, you support our cause. Your support is very important, because we will then be able to put more pressure on Apple to stop its unlawful conduct and compensate consumers as quickly as possible.

We will then keep you informed of developments in the case. We will also share important decisions, such as a possible settlement, with you.
What does it cost to participate?
Signing up costs you nothing. This is a conscious decision by the Consumer Competition Claims Foundation. We don't want the victims of Apple's behaviour to have to invest money to protect their rights. Instead, a no cure, no pay agreement applies.

The Apple class action will be financed by Hereford Litigation Finance 4 Limited based in Guernsey. Hereford Litigation is a third-party litigation funder headquartered in London and is experienced in the financing of group and collective litigation globally. The funder has agreed to provide the necessary funds to enable the foundation to bring the proceedings against Apple without any financial contribution from or risk to individual class members. This means that the funding to bring the claim against Apple will be provided by the funder on a no win – no fee basis, and the funder will only receive compensation if the claim is successful.

The foundation will first seek to recover all costs from Apple, including the costs of the funding. If this is not possible, a maximum of 24% will be deducted from the total amount of damages to compensate the funder. The more successful the claim is, and the higher the damages awarded, the lower the compensation of the funder will be, decreasing from 24% to 20% to 15% and eventually reaching 10% of the total damages.

The Consumer Competition Claims Foundation is an independent non-profit foundation. This means you do not have to pay us anything. Not if the action succeeds, and not if the action fails.
Does it matter if I already support a similar action?
You cannot join two similar actions against Apple. You should only sign up to support one foundation in a specific case. You can terminate your participation with the other foundation, after which you can register your support for the European Apple Claim. You can do that here.
Can I terminate my participation?
Yes, you can do so by sending an email to terminate@consumercompetitionclaims.com. We ask you to include "Termination Agreement" in the subject line.

As a participant, you will still owe the funder the 'no cure, no pay' proceeds if you discontinue your participation (i) after the date on which a settlement agreement is reached with Apple or (ii) after Consumer Competition Claims Foundation is appointed as the exclusive representative of a class to which you belong. 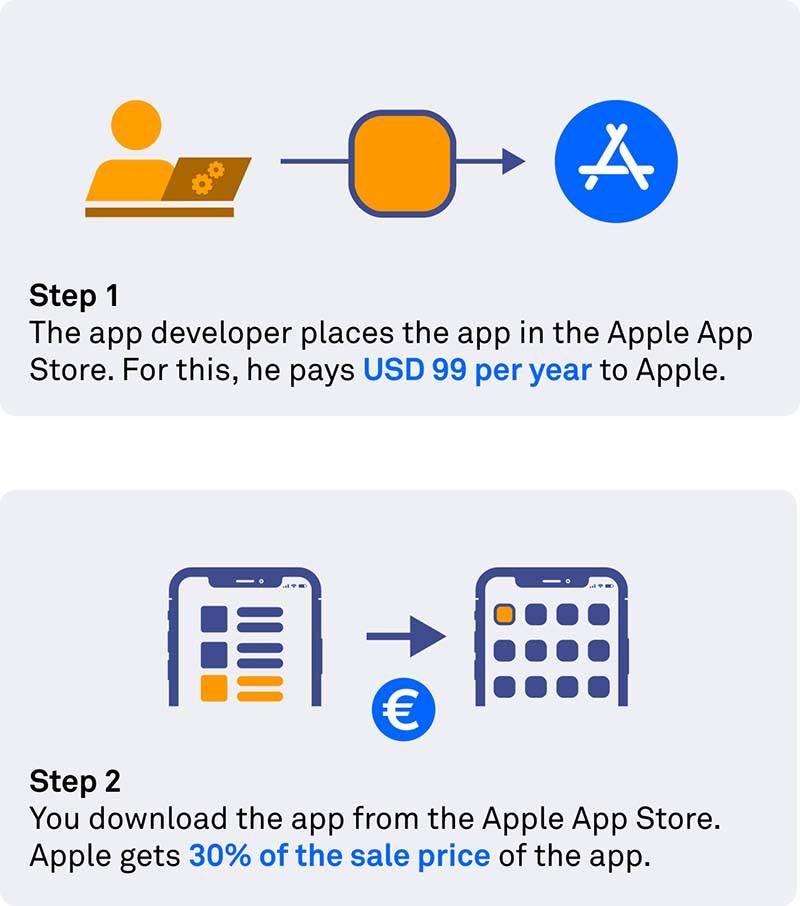 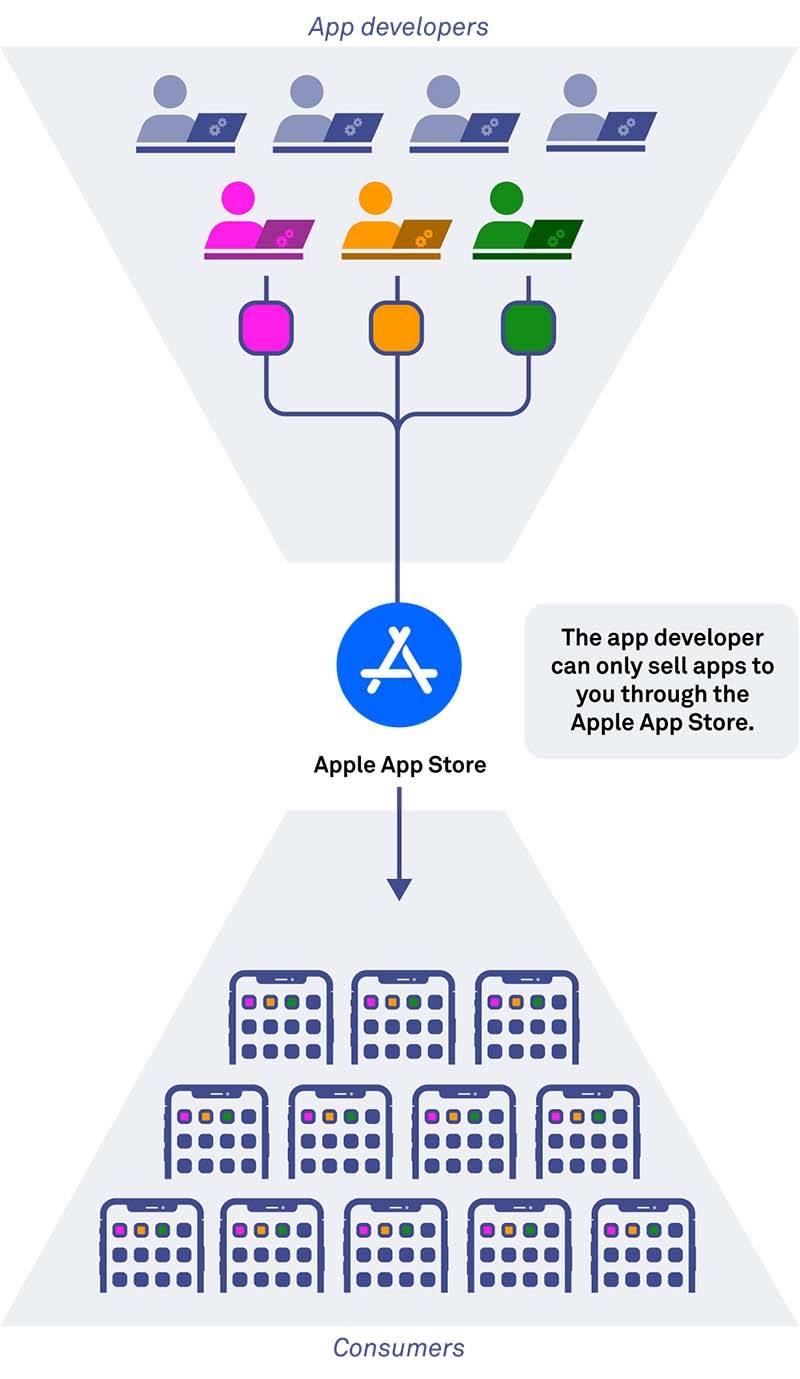